The Carnival of Sciacca is one of the oldest popular traditions of western Sicily. A carnival event known now not only in the province of Agrigento, because over the years the music, dances, masks and allegorical floats. It attracted tourists not only from Sicily and other Italian regions, but also from foreign countries. They come to see the majestic papier-mâché floats and mini-floats, followed by the related masked groups, that are conceived, designed and built in the months preceding the party, involving, from the first preparations, many locals.

The Carnival of Sciacca begins even before the floats leave for their majestic parade inside the historic center, which makes it even more special and unique. In fact the night before the fashion show, it is reserved for the latest installations. The wagons are placed in order of parade along the road of the first city itinerary and are assembled on site. In this occasion, people taken by curiosity follow the progress of the work.

The parades follow two routes in the historic center of Sciacca, and are carried out on Friday (first route), Saturday, Sunday, Monday and Tuesday (second route) and coincide with the week before the beginning of Lent.

The Carnival of Sciacca begins on Fat Thursday with the symbolic handover of the keys of the city to the king of Carnival Peppe Nappa, character adapted by the saccensi as a local mask. He from his chariot distribute wine and sausages prepared on the coals for the duration of the carnival. He opens the party and closes it, when on the last evening on Shrove Tuesday, accompanied under the famous notes of the musical hymn. It is given to the stake in the square accompanied by pyrotechnic games to greet the carnival. 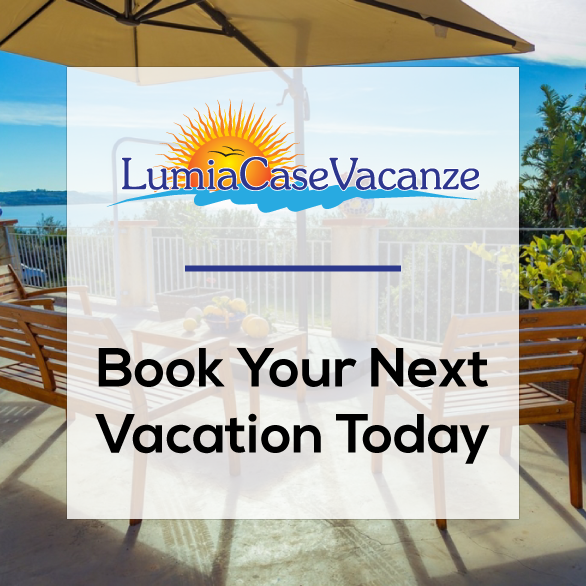 We're ready to book your next dream vacation. Send us your email and one of our agents will contact you!